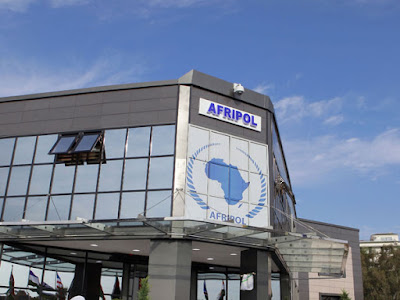 Before the pundits, economists and interest groups settled on the perspective that naira has already been devalued even without the consent of the policy makers in the country, Afripol was the first to put forward the analysis that despite Nigeria’s refusal to heed to the call of IMF to devalue naira, that Nigeria’s naira has already been devalued by the forces of the market grounded in the law of supply and demand.

On the piece titled – “The Demise of Naira – Foundation built on shifting sand” by Emeka Chiakwelu, the Policy strategist at Afripol offered the superlative analysis. With the article Chiakwelu stated categorically that naira has been devalued as demonstrated by its value to dollar on the parallel market.

His words:
“IMF and international financial bodies have eclipsed Nigerian policy makers in regulation of naira without signing any official or binding document to do so.. Never minding Nigeria refusal to officially devalue naira as instructed by IMf, the devaluation is already taken place without the clueless and un- sophisticated Nigerian government being aware.  The true value of naira is at the second tier market where is above 350 to US dollar and maybe be accelerating to 500 in nearest future.”

And Chiakwelu further stated that:
“Nigeria has finally loses the power and control over the value of naira.  Nigeria has handed the power to control naira to foreign occupiers namely dollars, pounds, yens etc by default and poor management without not being aware.  The policy makers have no more control over naira because the monetary tools at their disposal have waned and lost its functionality.

On the issue of dollar becoming the proverbial and substantial ‘gold reserve’ for naira he analyzed:
“In this case, international currencies specifically dollars and pounds will displaced local naira in trading, commercialization and transaction on consumer market level. This scenario has already started  happening with naira. Nigerians are now more interested in dollars than in naira. Even using dollar as an indicator to measure and deduce the price and value of a commodity in the supposedly naira dominated sphere. This implies that dollars and pounds are acting as a’ gold reserve’ for naira.”