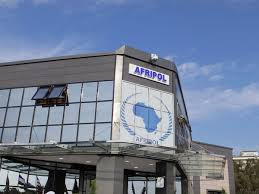 By AFRIPOL
The rising of influential and global leaders of Igbo descent around the world from America to Europe and Russia is giving rise to an emerging Igbo Renaissance .
Chuka Umunna: (British Politician)
Umunna is a British MP of Nigerian heritage. He was born 17 October 1978 in London to Nigerian father of the Igbo ethnic group and Irish mother.   In 2010 Umunna was elected parliamentarian, representing Streatham constituency on the platform of the Labour Party.