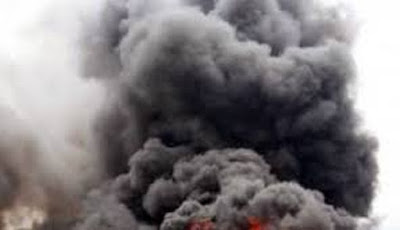 “Spinning” is a police public relations methodology, designed to reduce deceitfully, the gravity of casualty figures, property destructions and distortion or suppression of general facts associated with social vices or disturbances; for the purpose of manipulating public opinion and saving police image or sustaining its mechanical legitimacy. In other words, it is a sustained distortion or corruption of facts of the matter or information by the police. “Spinning” is very common among policing entities of the third world or developing countries, owing to their failed intelligence, gross incompetence, lack of effective preventive policing, graft and inability to carry out their established duties and functions. To ensure these, scene of crime figures and facts are brutally mangled and information grossly corrupted or distorted in the context of “official crime findings or criminal statistics”.