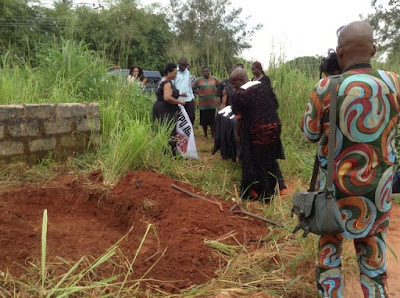 The souls and spirits of as much as 140 unarmed, defenceless, nonviolent and innocent citizens of Nigeria of Southeast and South-south extractions, mostly composed of Igbo sons and a number of Igbo daughters between the ages of 20years and 35years, who were brutally massacred in a broad day light on 30th of May 2016 by the Buhari administration, aided by the Government of Willie Obiano in Anambra State have been invoked to eternally go after their killers and enemies of the Igbo Nation as well as those who aided and abetted the gruesome massacre until they pay for heinous crimes and atrocities committed. This is courtesy of the OGBAKO UMUOKPU IGBONINE (a global association of Igbo Women of age born and married in Igbo Land).