News Release: The Making Of Another Deadly Insurgency In Nigeria Via State Repression And Radicalization Of Shiite Muslim Worship 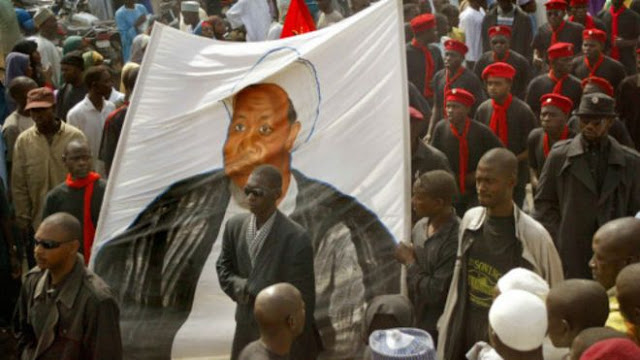 Our heart is saddened over the failure of the civilian Government of Gen Muhammadu Buhari to learn from history so as to avoid further triggering of societal anarchy and plunging the Federal Republic of Nigeria into a state of unquenchable and intractable human tragedies. The Buhari Administration has become so destructive that most, if not all of the democratic gains, values and consolidations made over the years particularly since 1999 have virtually disappeared or collapsed. The worst of it all is that Nigeria has lost its “conscience of the nation” (CSOs, rights activists and media) to Buhari Administration’s entrenched governance rascality and brigandage.