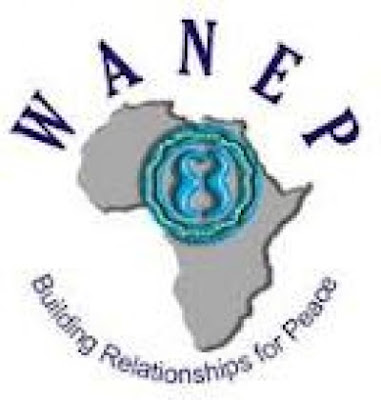 The West Africa Network for Peace building (WANEP) Nigeria organized a workshop titled “Promoting Inclusive and Peaceful Society for Suitable Development in the Niger Delta: A Roundtable for Women Leaders on the 25th October 2016 at Warri, Delta State. The women leaders from Akwa Ibom, Bayelsa, Cross River, Delta, Edo and Rivers states at the Roundtable came up with this Statement:


That the Niger Delta question has been an on-going discussion long before Nigeria’s independence which gave rise to agitations that brought about the Willinks’ Commission Report of 1958 and subsequent policies and intervention agencies by the Federal government. Unfortunately, poor implementation of these policies has left the underlying issues poorly addressed.

The rise in militancy at different times including the current resurgence in February 2016 and the different negotiations speaks to the underdevelopment of the region. The Roundtable noted that there are different missed opportunities for mainstreaming women, peace and security in these policies. The on-going negotiation between Niger Delta leaders and the Federal government is another opportunity to include women in peace and sustainable development of the Niger Delta region.

The Roundtable identified key issues driving militancy in the region to include:
It was also observed that policies exist on the Niger Delta to address the issues raised in the foregoing. However, these policies failed due to lack of political will to implement. The women also prioritized relevant policies like the Niger Delta Development Master Plan and the Leedum Mitee Technical Committee Report as containing relevant gender sensitive instruments for addressing issues of peace, security and development in the Niger Delta region.

The Roundtable also noted that women bear the brunt of militancy, insecurity and underdevelopment in the region. Furthermore, women are inclined peacebuilders, yet, are insignificant in the formal peace processes at the community, state and regional levels.

Recommendation:
To promote Inclusive and Peaceful Society for Sustainable Development in the Niger Delta region, the roundtable recommends:
Signed: