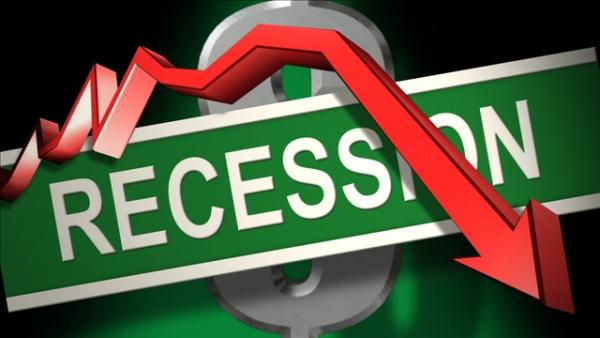 Remember that famous literature piece titled 'Waiting for Godot'? In that piece the essence was that of an eternal wait and longing for something which was never to be.

Well hopefully we aren't in the same situation yet! Because as it is, barely 5 days to the end of December, and the end of 2016 we are still patiently waiting for the following from this government of CHANGE and this self-christened 'GOVERNING PARTY';

First; an end of year report card on the much taunted N500bn [half a trillion according to the repeated utterances of the Information Minister] Social Investment program in the 2016 budget.

This same social investment program which was conceived of and included in the 2016 budget as of December 2015 was also later to be taunted as the miracle working palliative for hike in both electricity tariffs [March 2016] and Fuel prices [July 2016] - months.

Although we now know that as of November 2016 only N1bn of this amount has been spent and that only a further N70bn has been released for spending or cash backed leaving a deficit of N429bn.

We also know that the same amount of N500bn was simply rolled over into the 2017 estimates without any analysis of the performance of the previous year.

So let us be clear, if the amount of N500bn in the 2017 estimate is approved and is appropriated eventually, the reality will be that in two years only N571bn would have been appropriated rather than the N1tn which will be erroneously suggested simply by picking up the budget documents for 2016 and 2017 and doing 'paper additions'.

We should also be clear that even without adjusting for inflation which was 11% as at the time the N500bn in the 2016 budget was computed, and which is now over 18% as at the time the 2017 budget estimates were prepared; N500bn of N6.06tn [8.25 of that budget is far less than N500bn of N7,29tn [6.86%] of the 2017 budget even in nominal terms, not to speak of in real terms when inflation would have been accounted for - by which time this same amount would have lost more than 10% of its real value.

The second important, if not the most important thing we are still waiting for is the much promoted and awaited National Economic Recovery And Growth Plan [NERGP] which this government said it has been preparing, which it further claims will be released in December 2016, and upon which according to PMB the 2017 budget proposals have been based!

And finally we are waiting for this regime to stop complaining and blaming the past, and to start working, looking to the future and begin to show results. Period!

2017 must be the year that we all begin to ask fundamental questions, and for the sake of our present and future to start taking this government to task, and start taking action to RECLAIM our humanity.

Once again, compliments of the season as we wait and hope that this is not akin to waiting for Godot.
Posted by PublicInformationProjects at 12:53