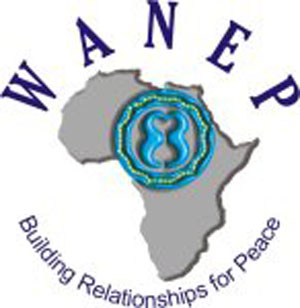 
The annual event which brings together members, management and board of the big organization will according to a release from its Lagos secretariat signed by the country director, Bridget Osakwe,take place  from Thursday January 18 to 20 2017.

Members of the network from the South-south will host the General Assembly.

WANEP) is a leading regional Peacebuilding organization founded in 1998 in response to civil wars that plagued West Africa in the 1990s. Over the years, the network has succeeded in establishing strong national networks in every member ECOWAS state  with over 500 member organizations across West Africa.

It has been carrying out serious peace and livelihood works in the Niger Delta.
Posted by PublicInformationProjects at 06:27