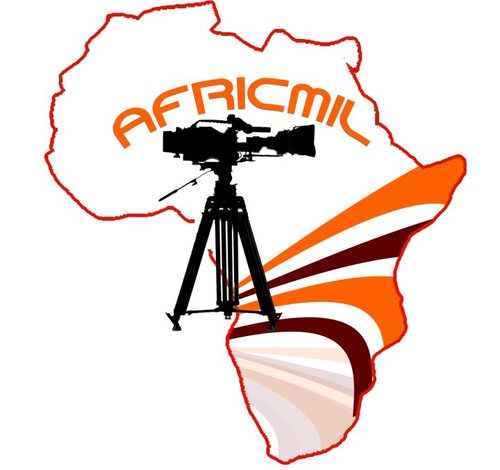 The African Centre for Media and Information Literacy (AFRICMIL), a civil society organisation currently engaged in a project to support the federal governments whistle-blower initiative, has condemned recent victimization of federal civil servants for blowing the whistle on internal fraud.


In a statement signed by the coordinator of the centre, Mr. Chido Onumah, AFRICMIL expressed displeasure over reported dismissal from service of an Assistant Director in the Directorate for Technical Cooperation in Africa (DTCA), an agency of the Ministry of Foreign Affairs, Mr. Ntia Thompson, for blowing the whistle on the diversion of $229,000 and N800,000 by key officials in the Directorate.

Mr. Thompson was initially suspended on December 19, 2016, before the Minister of State for Foreign Affairs, Khadija Bukar Abba Ibrahim, who supervises the DTCA, approved his compulsory retirement on February 7, 2017, in a public notice addressed to all staff and signed by Sanda S. Isah, Head of Administration Department in DTCA.

AFRICMIL views the action of the Ministry not only as most unconscionable but also as another devastating blow to the war against corruption under the current administration, Onumah stated.

The Federal Government of Nigeria through the Ministry of Finance recently launched a whistle-blower policy to encourage and mobilize active participation of Nigerians in its anti-corruption campaign. While there are signs of potential gains with the announcement of recovery of some looted funds through whistle-blowing, it can also not be denied that government officials have from the beginning constituted the greatest stumbling block to the effective implementation of the policy.

The sacking of Mr. Thompson for his attempt to contribute to accountability in the public sector by blowing the whistle on financial fraud in his workplace is the latest in the determined effort of some top government officials to ensure that the whistle-blower policy and, to a large extent the fight against corruption, does not gain any meaningful traction. Clearly, the Minister of State and other key officials of the Ministry were thoroughly embarrassed by the whistleblowers revelation and the only way to respond was through his illegal dismissal from service.

AFRICMIL urged the Head of the Civil Service of the Federation, Mrs. Winifred Oyo-Ita, not to approve the dismissal of Mr. Thompson, and called on the Economic and Financial Crimes Commission (EFCC) and the Police to whom the malfeasance was initially reported to properly investigate and bring the perpetrators to justice.

Similarly, AFRICMIL called for an immediate end to the persecution of Mr. Aaron Kaase, a staff of the Police Service Commission (PSC) who blew the whistle that led to the recovery of N133million at the Commission. Not only has Mr. Kaase been on suspension without pay since May 2015, he is currently being arraigned in court on some dubious charges manufactured by some top officials of PSC.

AFRICMIL urged government to unequivocally discourage the shameless response from the Ministry of Foreign Affairs and PSC as well as punish forthwith any official(s) who perpetrate(s) such similar brazen acts of impunity that undermine a progressive policy of government.

“A whistleblower deserves full protection and not victimization or persecution in any form, Onumah said. “Otherwise, potential whistleblowers will feel disinclined to reporting fraud and that will sound a death knell to the whistle-blower policy in its infancy, and the anti-corruption war in the long run.
Posted by PublicInformationProjects at 07:12