News Release: Civil Society Position On The Relationship Between The AGF And The EFCC 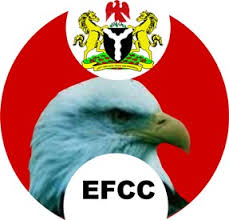 The attention of the under listed civil society organisations has been drawn to the needless rift between the Honourable Attorney General of the Federation and Minister of Justice and the Economic and Financial Crimes Commission (EFCC) which further deteriorated with the recent ill-advised statement by Salihu Othman Isah, media aide to the AGF, pointing to the EFCC boss, Ibrahim Magu, as the one undermining the war against corruption of the current administration.


Ibrahim Modibbo,  (Democrats of Conscience)
Posted by PublicInformationProjects at 23:34