News Release: Akwa Ibom State Director Of DSS Must Release The Corpse Of Bright Chimezie To IPOB And His Family 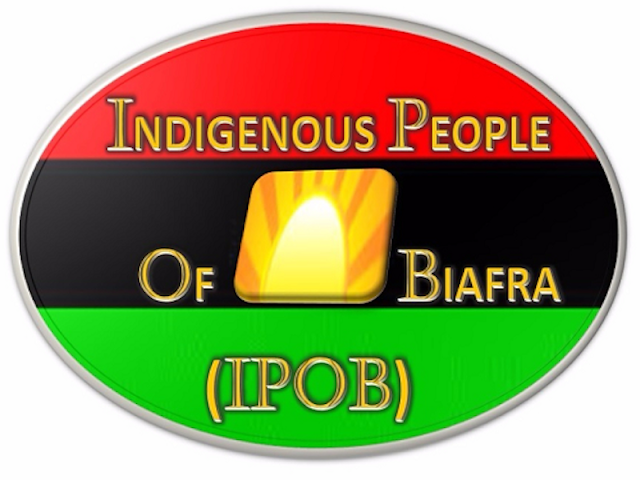 The Directorate of State (DOS) of the Indigenous People of Biafra (IPOB) hereby demand that the Director of State Security Services (SSS), which is illegally called Department of State Services (DSS), in Akwa Ibom state must release the dead body of Bright Chimezie to IPOB and his immediate family so that he will be interred in the proper Biafran culture and tradition. Recall that the agents of DSS kidnapped Bright Chimezie, an IPOB official, on the 16th of September, 2016 at Uyo in Akwa Ibom state under the instructions of the then state Director, Mr. Ayodele Adesina. A sympathetic DSS agent informed IPOB that Mr. Adesina ordered his men to fire live bullets at Bright Chimezie which they did resulting in the fracturing of both legs and he was left to bleed profusely without medical treatment.

Read more »
Posted by PublicInformationProjects at 23:45 No comments:

News Release: Updates From The National Judicial Council Of Nigeria

The National Judicial Council, under the Chairmanship of Hon. Justice Walter. S. N. Onnoghen, GCON, at its 82nd Meeting which was held on 31st May and 1st June, 2017, considered the case of eight Judicial Officers who were directed to recuse themselves from duties on the request of the Attorney-General of the Federation pending the outcome of investigations against them. To maintain the integrity and sanctity of the Judiciary and sustain public confidence, the Judicial Officers were directed to recuse themselves from office with effect from 2nd November, 2016.

Read more »
Posted by PublicInformationProjects at 12:11 No comments: