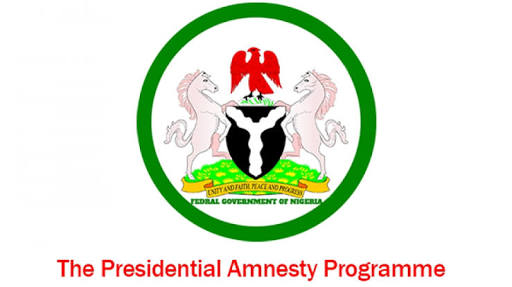 The Joint Revolutionary Council, a coalition unit of all agitating groups in the Niger Delta, wish to bring to the notice of all men of goodwill the fact that the Presidential Amnesty Programme is currently under siege, as it has continued to be in the past three years.

The Amnesty Programme, which was designed to cater to the expectations of former agitating units of the struggle for the liberation and emancipation of the Niger Delta, has now become the hotbed of political rent-seekers, shadow workers and hundreds of other non-related Niger Delta interests.

Billions of naira meant for stipends for former members of agitating groups is being diverted to the private pockets in a ruthless, careless and fraudulent scheme pursued by dubious so-called stakeholders in the amnesty rank and file.

Billions of Naira meant to drive the ideals of the Amnesty Programme may be diverted to soothe the egos of overzealous politicians and workers of devious schemes without recourse to the initial objectives for which the programme was inaugurated and established.

The same group of people who misled, misguided and then turned around to blackmail and disgrace Brigadier General Paul Boroh have again returned to the corridors of the Amnesty programme to prey upon the new Coordinator of the Programme, Professor Charles Quaker Dokubo.

Emotions are on the rise and there is growing disenchantment amongst the rank and file of former agitating groups in the Niger Delta. Something may just be about to give way.

In spite of the increase in price of oil, and the relative peace that we have guaranteed in the Niger Delta that has enabled the Nigerian state meet its obligations in crude oil production; there is nothing to show in the Niger Delta.

Poverty has been on the rise in the Niger Delta. Environmental degradation has become the order of the day. Young people have begun to resort to crude ways of fractionating crude oil to make ends meet so that they can cater for their families.

The Nigerian state has continued to show increasing measures of ungratefulness to the Niger Delta and its people.

It is left to us to see how long this malady and malfeasance will continue. We believe it will not be for long.

Those who think they can undermine the struggle for the liberation and emancipation of the Niger Delta should begin to have a rethink.