News Release: "Taiwo Mustapha Is Not A Trustee Of ANLCA"----ANLCA Eastern Zone 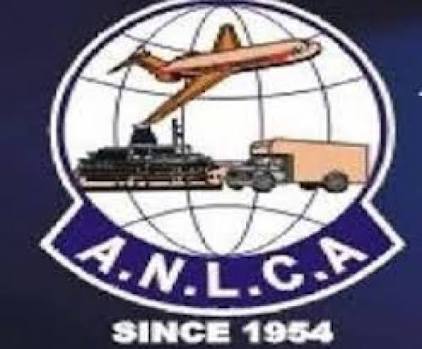 The Eastern Zone of Association of Nigeria Licensed Customs Agents (ANLCA) have lend support to the advice of Chief Peter Chike Obi to the effect that ANLCA chapters and Zones should disregard the recent illegal attempt by desperate elements to hijack the leadership of the association’s Board of Trustees.


The illegality of this recent desperate move to hijack the leadership of ANLCA Board of Trustees would be better appreciated from the fact that the arrowhead of the hijack, Alhaji Taiwo Mustapha is not a Trustee of ANLCA, owing to the fact that the Corporate Affairs Commission did not at anytime approve his name, as the law demands, as an ANLCA Trustee, same thing apply to the names of some of the other desperadoes.

We view it as utter ignorance of the membership of ANLCA for anybody to say that Chief Obi is not a member of ANLCA, we reiterate that ANLCA membership is corporate and so, no individual is a member. To the best of our knowledge, Chief Obi’s company (Seamap Nigeria Limited), was and still is, a bona fide member of ANLCA and it is the prerogative of the company to decide who represents her in ANLCA.

It is absurd and unknown to any Civil Society, including corporate organizations that members would be urged to be loyal to any member of the Board of Trustees other than the President and the National Executive Committee (NECOM), who run the day to day administration of the association.

We agree with the legal principle that one cannot put something on nothing so, the purported meeting where Alhaji Taiwo Mustapha was said to have been elected was illegitimate, being not convened by the legitimate BOT Chairman, Chief Henry Njoku. The process was flawed and so the outcome is also flawed.

Our support for chief Henry Njoku as ANLCA Board of Trustees Chairman is born out of the fact that Chief Njoku is running a tenured office, which have not expired.