News Release: "Nobody Can Cow Us" ---Peoples Democratic Party 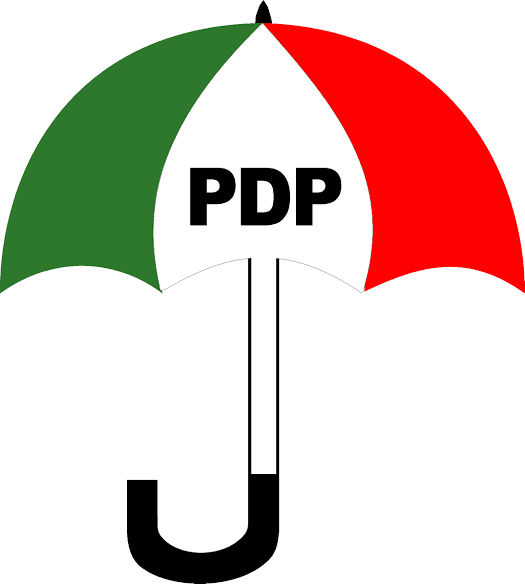 The Peoples Democratic Party  (PDP) condemns as dastardly, unwarranted and unprovoked,  today's unleashing of violence on our leaders, including the Senate President and state governors, by the Police.

The PDP however vows that no amount of attacks, aggression or acts of intimidation will deter it from confronting and dismantling the rigging machinery of the All Progressives Congress (APC) and coast to victory in 2019.


The whole world was shocked when the Police physically assaulted, fired teargas cannisters and violently dispersed our party leaders who were on peaceful protest to the Force Headquarters, Abuja, over the use of police by the APC to rig elections,  particularly the September 22, 2018 Osun State Governorship election.

This unwarranted attack has left no one in doubt that our Police has finally been turned into a militant wing of the APC, with direct orders to use force to repress opposition and turn our nation into a one party state.

It has also shown that the Police, under President Muhammadu Buhari's administration, has officially declared war on the opposition and there is no way our safety is guaranteed under the current police leadership.

If the Police, which ought to protect the people, the law and the democratic process, could show such violent aggression on notable leaders, then it can no longer be trusted with the welfare and safety of regular citizens.

One can only imagine the level of violence that is being daily unleashed on our citizens by the APC- control Federal Police.

It is completely reprehensible that the same APC leaders, Including President Buhari, who were allowed to freely hold protests under the PDP administration, could now turn around to approve police brutality and aggression against the opposition.

We know that the essence of such attacks is to instil fear and siege mentality on the people so as to cow them to submission ahead of the 2019 general election.

The PDP therefore calls on all Nigerians and the international community to rise up in direct condemnation of APC's use of state apparatus of Power against law abiding citizens and groups.

On our own part,  the PDP lists this particular violent attack as a wake up call to all Nigerians to rise in defense of our democracy.

This country belongs to all of us and the PDP will never allow anybody, no matter how highly placed, to in any way whatsoever, intimidate or subjugate us ahead of the 2019 elections.

We are now determined to face all force of intimidation until we return our nation to the path of rule of law, good governance and national cohesion.