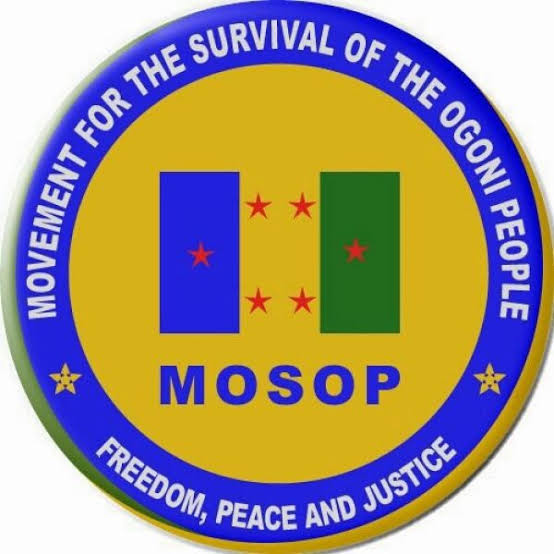 The umbrella body of the Ogoni people, MOSOP, has welcomed the ouster of the trans-national oil corporation, Shell from the Ogoni territory in response to over 26 years of consistent campaign by our people and her friends for its sack. Shell, as of fact, has been responsible for the huge environmental and health quagmire in Ogoni occasioned by her inhuman corporate conduct for which it has shown no remorse and which heightened Ogoni protests against the firm. The protests had in 1993 prompted the suspension of oil production in the area by the oil major. Shell was on trial and the outcome of that trial has been expressed in its expulsion from Ogoni; other similar results may be underway.


However, we are deeply concerned that the government’s executive directive has thrown a web of suspicion on the plan in view of obvious weaknesses observed including failure to disclose essential information relevant to instilling confidence in the proposal.

MOSOP is uncomfortable with the choice of the proposed operator, Nigerian Petroleum Development Company Limited (NPDC). Besides the fact that NPDC lacks even the minimum oil and gas extraction competences, its community relations’ record is dreadful and cannot be acceptable to the Ogoni people. Our investigations in Delta State communities where it is currently operating, has shown that her host communities have remained in protracted conflict with the company over rights. In fact, members of the communities say NPDC is worse than Shell. This is not the sort of situation Ogoni would like to experience hence we totally reject NPDC. And thus urge the federal government to consider other firms in the industry with appropriate resources for the operatorship of OML 11 especially the Ogoni oil fields.

We are also disturbed at the silence over the issue liability, which includes the Ogoni clean-up exercise, litigations etc. We are aware of similar cases in some South American communities where the question of liability was improperly addressed and induced serious conflict between the erstwhile operator, the new concern and the host community leading to avoidable litigations. Report available to MOSOP shows that the company to take the liabilities is a huge problem now between Shell and NPDC. If the present state of the Ogoni environmental restoration exercise is saddening, and it is one project our people would want implemented, how would it be achieved if the issue of liability is not resolved? We are thus afraid that while the seemingly preferred oil production resumption in Ogoni may be smoothly implemented, the Ogoni environmental rejuvenation exercise officially flagged-off 2 June, 2016 would die as it appears out of favour. This has created the impression that the clean-up exercise was a mere bait for re commencement of oil mining in Ogoni.

Insofar as we are concerned the 2 May, 2019 deadline for the resumption of oil exploitation in Ogoni is not feasible. As it stands, no engagement has been entered with the Ogoni people, who commands the right to issuing the social license that would facilitate such re-entry. Since such consultation would take some time for all the issues involved to be resolved, we consider the time limit given as improperly thought through. MOSOP would thus suggest reconsideration by the Nigerian government of the proposed deadline to enable suitable and adequate discussions that would enhance acceptable agreement.

We would warn that Ogoni will resist any attempt at re-entering Ogoni for oil extraction resumption without broad based and satisfactory discussions and agreement with our people.