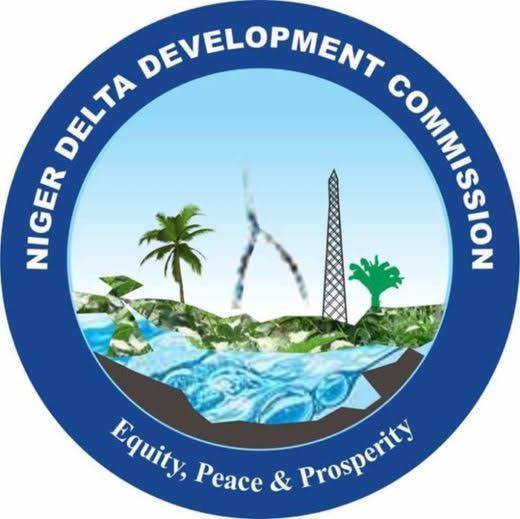 In the past few months, the increasing reports of brazen corruption, grand theft, reckless embezzlement and large scale mismanagement across the various interventionist agencies that are supposed to cater to the challenges of the Niger Delta have become intensely mind-boggling.
The Niger Delta Development Commission for instance has been the worst hit and has become the principal center of attention.
Earlier in the month, top members of the Board of the Commission were invited to the offices of the Economic and Financial Crimes Commission (EFCC) to answer to the growing number of petitions accusing members of the board and top staff of large scale corruption, grand theft, reckless embezzlement and outright mismanagement of the resources of the Niger Delta Development Commission.


From contract racketeering (where are contractors are forced to pay upfront sums in dollars), grim nepotism to outright diversion of funds, hundreds of billions of naira has been looted from the coffers of the Niger Delta Development Commission aided and abetted by an incompetent board.
NDDC has become a conduit pipe through which billions of naira meant for the development of the Niger Delta is being channeled to the pockets of  disgruntled politicians and their cronies.
While we note the current and ongoing investigation by the EFCC and its memos to several Nigerian banks requesting that transactions from NDDC be contained and questioned, we believe that that is not enough.

Those who are robbing the Niger Delta and its people must be identified, shamed and punished.
In furtherance thereof, The Joint Revolutionary Council hereby demand for an immediate and total overhaul of the Niger Delta Development Commission and a complete removal of the current acting board members.
They are corrupt, intensely incompetent and stupid.
An intervention agency set up to cater to peculiar challenges of the people of the Niger Delta should not be converted to an opportunity center for hungry politicians and desperate cronies.
Any re-constituted board must be made up of tested, trusted and competent technocrats who understand the challenges of the people of the Niger Delta and will not be subject to the whims of political masters and players.
A word is enough for the wise.