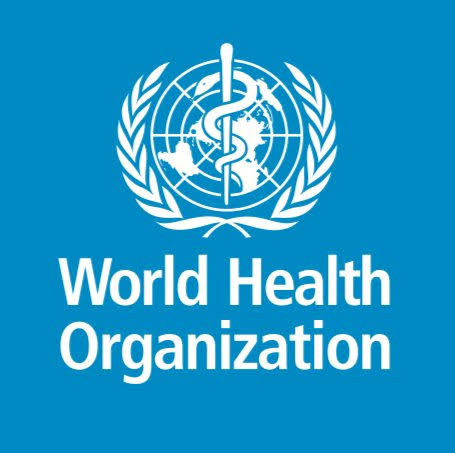 New scorecard – the first to examine hepatitis prevalence and response in the World Health Organization (WHO) African region, shows that only three of the 47 countries are on track to eliminate the disease that affects one in 15 people in the region. Dying of viral hepatitis in Africa is becoming a bigger threat than dying of AIDS, malaria or tuberculosis.

“This analysis is the first to track each country in the region and to assess progress towards the goal of saving the lives of more than two million Africans who may develop progressive hepatitis B or C liver disease in the next decade if countries fail to ramp up their efforts,” says Dr Matshidiso Moeti, WHO Regional Director for Africa.

The scorecard will be presented at the first African Hepatitis Summit to be held in Kampala, Uganda from June 18 – 20.

It provides vital information about the status of the regional hepatitis response, measuring progress against the Framework for Action for the Prevention, Care and Treatment of Viral Hepatitis in the African Region (2016–2020). It was created as a guide for Member States on the implementation of the Global Health Sector Strategy on Viral Hepatitis, which calls for the elimination of hepatitis by 2030 (defined as a 90% reduction in new cases and 65% reduction in deaths).

Every year more than 200 000 people in Africa are dying from complications of viral hepatitis B and C-related liver disease, including cirrhosis and liver cancer.  Sixty million people in the WHO Africa Region were living with chronic hepatitis B infection in 2015. More than 4.8 million of them are children under five years old. A further 10 million are infected with hepatitis C, most likely due to unsafe injection practices within health facilities or by communities.

The analysis shows that 28 countries have developed a national hepatitis strategic plan for viral hepatitis; however, most are still in draft form with only 13 officially published and disseminated. WHO has been a major partner in the regional response with policy development and provision of technical and financial support as well as capacity building for a co-ordinated regional response.

Administration of the hepatitis B vaccination at birth and in early infancy is the most effective way to halt the transmission of the virus because 95% of the burden of chronic disease is due to infections among children, acquired before their fifth birthday, including mother-to-child transmission.

In spite of the low cost of birth dose vaccination – less than US$ 0.20 per child – only 11 countries in the region are following this protocol. One such country is Cabo Verde where the government has mobilized financial resources and has achieved 99% vaccination coverage at birth.

In Uganda, where more than 6% of the population is infected, the commitment to end hepatitis infection was driven by civil society and strong political will with the result that it became one of the first African nations to fund domestic action against hepatitis B.

With investments of around US$ 3 million a year, Uganda embarked on a massive, free hepatitis B screening programme in 2015, along with widespread community mobilization and awareness-raising actions. More than four million people have been screened. More than 30% of the population who are infected with hepatitis B are now aware of their status and can access comprehensive treatment services, including free medication. This performance exceeds the 2020 target for screening and awareness. There however remains much to be done to reach treatment targets.

“It is fitting that the first African Hepatitis Summit should be held in Uganda,” says Dr Moeti. “The country has superb lessons to share, and we support these important exchanges as they are helping to build evidence-based policies and promoting partnerships for more concerted action against viral hepatitis across the region. They are showing us that beating this disease is achievable.”