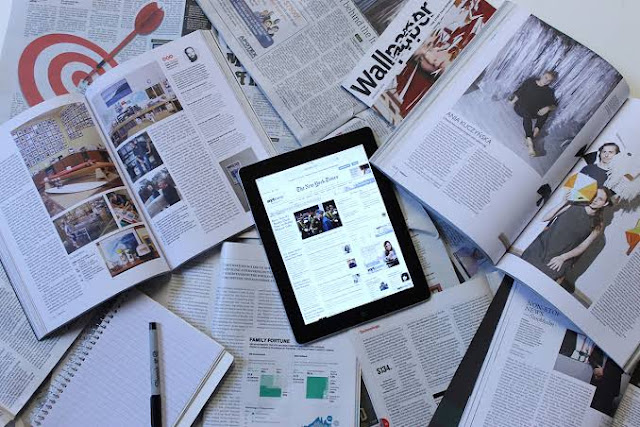 A coalition of media and civil society group will on Thursday, November 7, hold a colloquium to address the shrinking media and civic space in Nigeria and attack on journalists, media organizations and civic activists. The event holds at NECA House, Ikeja, Lagos, at 4:00p.m. Coming barely a week after the International Day to End Impunity for Crimes against Journalists, the colloquium will draw attention to  the sustained attacks against journalists and free speech in Nigeria.

“Still two months to the end of the year, 2019 has turned out to be the year when the muzzling of journalists and independent voices and constriction of the civic space in Nigeria has been at its worst point in recent memory,” the coalition said in a statement signed by Dr Chido Onumah, Coordinator of the African Centre for Media and Information Literacy.

To mark this year’s International Day to End Impunity for Crimes against Journalists, the Coalition for Whistleblower Protection and Press Freedom (CWPPF) observed that, “From January 2019 till date, we have recorded 71 attacks on the media, including arrests, intimidation, detention and killings. The coalition highlighted “the alarming trend of media censorship by state authorities in Nigeria, the flagrant disobedience of court orders and the charges of treason, terrorism and cybercrimes against citizens by Federal and State Governments and the misuse of the state criminal justice system to silence free expression.”

The reality of Nigeria’s media space today is that attacks on the Press continue to occur with total impunity where Nigerian journalistsface threats, physical attacks, detentions, intimidation, persecution, and death for their professional work. Nigerian authorities have also continued to file criminal charges against journalists while perpetrators and collaborators of attacks on the Press, most often State actors, including security forces, are seldom sanctioned or never brought to justice. In recent times, this constriction of the media space has also extended to citizens who use social media to make government accountable.

Nigeria has a sordid history of attacks on the media, and now on citizens who use social media as a form of expression. Recent reports of detention, harassment, assault and obstruction of journalists and citizens show a troubling trend in the attempt by the state to control the media and civic space in the country.

According to Onumah, the November 7 colloquium will call attention to these issues and seek ways to curtail them. It will also provide a platform for journalists, media practitioners, and multiple actors in civil society to exchange ideas on threats to freedom of the press and citizens’ rights in the digital age.

The colloquium which will be chaired by Femi Falana, SAN, will have in attendance as special guests Sen Shehu Sani, Chris Isiguzo, President of NUJ, and Olabisi Deji-Folutile, former editor of Saturday Punch. The keynote will be delivered by Odia Ofeimun with a panel made of veteran journalist, Richard Akinnola, human rights lawyer, Jiti Ogunye, Country Director of Amnesty International, Nigeria, Osai Ojigho, and Executive Director of Enough is Enough, Yemi Adamolekun. The panel will be moderated by Kunle Ajibade.

The colloquium will host a Youth Advocacy Newsroom, which will bring on board young journalists and journalism students and civil society as well as social media activists to cover the event, expand their reporting skills, and broaden their knowledge on issues of press freedom and the role of the media and citizens in the era of new media.

The colloquium will also feature the launch of a new app on the Press Attack Tracker, AsariTheBot, and the presentation of a book, Testimony to Courage, to be reviewed by Dr Ogaga Ifowodo. The book focuses on the struggles and successes of one of the country’s most prominent investigative journalists, Dapo Olorunyomi.