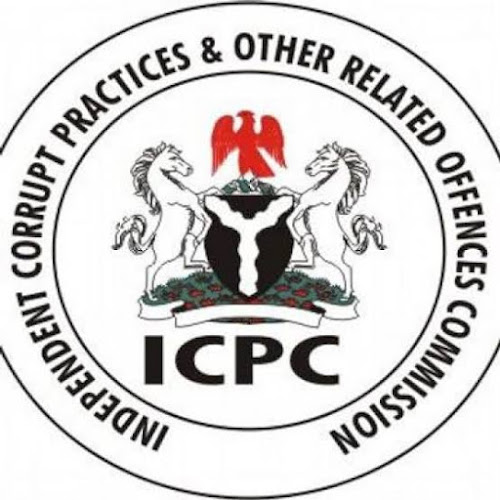 The Niger Delta leaders and the Independent Corrupt Practices and Other Related Offences Commission (ICPC) may be heading for showdown over the interrogation of senior management staff of the Niger Delta Development Commission (NDDC).

Notable leaders in the region, under the aegis of the Niger Delta Leaders Forum (NDLF) on Friday described the action of ICPC as a distraction.

Addressing journalists in Port-Harcourt, the spokesperson of the NDLF, Chief John Harry, described the invitation of NDDC officials by ICPC as unnecessary and ill-motivated.

The leaders praised the Minister of Niger Delta Affairs, Chief Godswill Akpabio for redefining leadership in the region, sanitizing NDDC, decentralizing the functions of NDDC, finding solutions to the problems confronting the region and bringing the Commission closer to the ideals for which it was established.

‘’Chief Godswill Akpabio is the most positive Minister in the Niger Delta region’’.

Specifically, the leaders commended Akpabio for the sense of independence in the interventionist agency.

‘’The approach of ICPC is bound to result in conflict with the mandate of the Interim Management Committee and the Act setting up the Commission. It is in every sense witch hunting’’

The leaders accused ICPC of disrupting the progress of the region.

‘What ICPC has done now is sabotage of the forensic agenda of President Muhammadu Buhari. The Interim Management Committee is a panacea for the region’s problem, IMC’s problem is understandable. Some politicians want to control the Commission. The idea of a minister who is not controlled by them is unthinkable’’.

They urged President Buhari to ignore the antics of mischief makers and pecuniary seeking elements that are all out to bring down the minister and the IMC.

‘’There has been well oiled machinery by enemies of progress and failed politicians to bring down Akpabio and the Interim Management Committee.  Those frustrated by the achievements recorded by the IMC are using ICPC against the Commission’’ the leaders said.