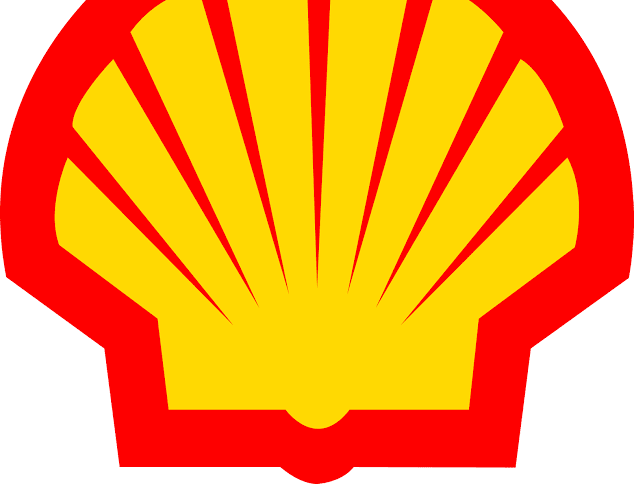 After a 13-year long oil spill case between Nigerian farmers, environmental activists and Shell Nigeria, a Dutch appeal court on 29 January 2021, ruled that the Nigerian branch of the oil giant, Shell, is responsible for damage caused by leaks in the Niger Delta. The court has ordered Shell Nigeria to pay compensation to farmers from Oruma, Goi and Ikot Ada Udo in the Niger Delta region of Nigeria, while the subsidiary and its Anglo-Dutch parent company were told to install equipment to prevent future damage.

For many years, Shell has been accused of being responsible for the contamination of the region through leaks from oil exploration – allegations it has always denied.  According to the Centre for Environment Human Rights and Development, the pollution from its oil spills have led to serious human rights impacts – on people’s health and ability to access food and clean water. “Adding insult to injury is the fact that Shell seems to be publishing unreliable information about the cause and extent of spills”, said Mark Dummett, Business and Human Rights Researcher, in a piece by Amnesty International. In all of these, communities and their members who have suffered direct losses allegedly have only received paltry amounts as compensation to cushion the effect of the spillage on their environments and sources of livelihood (A.I., 2018)[1]. Affected farmers, therefore, sought financial compensation and a clean-up by Shell for the pollution which was caused by pipelines leaking oil into the Niger Deltan homelands through the Netherlands’ legal system.

In 2008, there were two massive oil spills, caused by allegedly poorly maintained Shell pipelines, that caused crude oil to continuously leak into the Bodo Community water, in Niger Delta, for five weeks. In another case, six members of the Ogbodo Community filed a suit against Shell following an oil pipeline explosion in their community that resulted in an 18-day spill in 2001, completely immersing all of their waterways and much of their farmland in thousands of tons of crude oil. [2] In both cases, the affected communities were compensated by Shell – albeit following much outcry by the community and non-governmental organisations. It was the demand for the clean up of contaminated sites that led to the establishment of the Hydrocarbon Pollution Restoration Project (HYPREP) in 2016. Unfortunately, the slowness of cleanup activities by both Shell and Nigerian government-established HYPREP has rendered the cause “ineffective” (Dooh 2020).

A 27 November 2020 news piece by Action Aid on Shell’s gas flaring in the Niger Delta quotes Jonah Gbemre, an activist from Iwhrekan, as saying: “We were thinking the oil companies were coming to elevate us from poverty, but they only give us poverty and the economy is dying”. When communities which give oil companies freedom to operate become disillusioned, company and national revenues suffer, conflict escalates and lives and properties are destroyed. This is not the solution, but this is the reality.

According to a Goldman Sachs survey, 73% of project delays the world over were due to ‘above ground’ or non-technical risks including community resistance”. “Community engagement is a critical component of international development and across contexts, community engagement approaches support communities in taking their own action in addressing their most pressing issues (UNICEF).” In order to close the gap that arises between organisations and stakeholders, there is a need for sustainability-thinking companies to standardise their processes for delivering tangible and sustainable benefits to their access, host and impacted communities. The purpose of this is to establish a common language among all stakeholders for defining community engagement principles, key actions, goals and benchmarks. Extractive companies especially, face rising expectations to do more than simply mitigating negative impacts, they are expected to be sources of economic opportunity and to be reliable and trustworthy partners and neighbours. They are to engage iteratively, openly, inclusively and with the purest of intent, in order to garner the trust and thus license to operate within their host communities.

It is in direct response to these challenges that CSR-in-Action developed the novel Community Engagement Standards (CES), a holistic tool for companies and governments willing to deliver tangible and sustainable benefits to communities for their own sustained economic progress. The framework outlines a three-phase approach aimed at ensuring well thought-out and effective interactions between oil and gas companies and their host communities, right from permit issuance to decommissioning or handover. When companies like Shell proactively engage and manage impacts, they irrevocably put in place “effective mitigation measures that will address both present and future human rights issues (CES, 2019).”