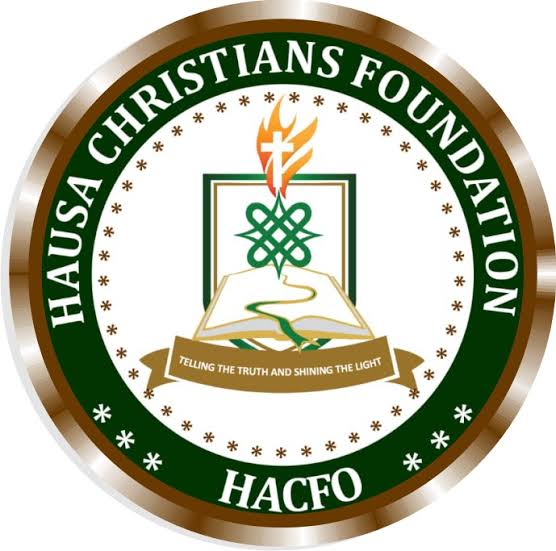 The Nigerian Government must sanction the Katsina Islamic leaders for indiscriminate abduction and forceful conversion of scores of Hausa Christians especially girls of underage to Islam. The chief culprits in the dastardly act are the Emir of Katsina and the Islamic District Head of Kafur in Kafur Local Government Area of the State. This is according a statement issued on 15th April 2021 by the Hausa Christians Foundation (HACFO).  According to the group, there has been indiscriminate abduction of scores of Hausa Christian girls and their forceful conversion to Islam. The abducted Hausa Christian girls, who are under the school age of 16, are also forced into early marriage, done outside the consent of their parents. The statement also disclosed that the indigenous Hausa Christians and their communities in Katsina State are made to go through hell by Islamic authorities and supposedly secular security agencies in the State just because they are Christians. The affected Hausa Christian areas in Katsina State include a mixed Christian-Muslim Community of Rafin Iyaka Sabuwar Kasa in Kafur Local Government Area and Christian Community of Gidan Dandadada Rafin Iyaka, etc.

The Hausa Christians Foundation had in the statement mentioned names of nine Hausa Christian girls and young women as having in recent times been abducted and forcefully converted to Islam and forced into early marriage by the named Islamic leaders. Principally fingered are the duo of the District Head of Kafur (Alhaji Abdulrahman Rabe) and the Emir of Katsina (Abdulmumini Kabir Usman). The nine victims are:1) Jamima Solomon, 2) Christiana Mamman, 3) Deborah Habila, 4) Phoebe Dankano, 5) Rifkatu Markus (Rescued), 6) Saratu Isah (Returned her when she went mad after two years), 7) Dije Yakubu Nalami (abducted as a married woman, and returned when she died), 8) Rebeccah Ado (Returned Pregnant) and 9) Aisha Mani (the latest abducted and converted and currently in captivity). The statement also lamented that any time the Christian Community agitates against the injustice done to same, the Muslim youths will violently go after them, threatening to burn down their Churches and houses.

The International Society for Civil Liberties and Rule of Law hereby strongly calls on Nigerian Government to not only protect minority Christians of Katsina State and their communities but also call to order and sanction the named District Head of Kafur and the Emir of Katsina. The duo must further be compelled to respect the rights of the indigenous Hausa Christians to exist, live and practice their chosen religious faith while coexisting with citizens of other faith in peace and tolerance particularly members of Sunni and Shiite Muslim sects.

It is not only the constitutional duty of the Nigerian Government to checkmate the religious zealotry and intolerance of the named Islamic or Muslim leaders, but it is also the duty of the same Government to uphold and enforce the relevant provisions of the Constitution of the Federal Republic of Nigeria 1999. These include Section 10 (prohibition of adoption of any religion as a state religion), 35 (right to personal liberty), 38 (right to freedom of thought, conscience and religion), 40 (right to freedom of assembly and association) and 42 (right to freedom from discrimination). The international attention of the UK’s All Party-Parliamentary Group for International Freedom of Religion and Belief, the Christian Solidarity International, the Jubilee Campaign, etc, is strongly and prayerfully drawn and urge to mount pressure on the Nigerian Government to do the needful. The Hausa Christians Foundation can be reached through:  missions@hacfo.org, admin@hacfo.org