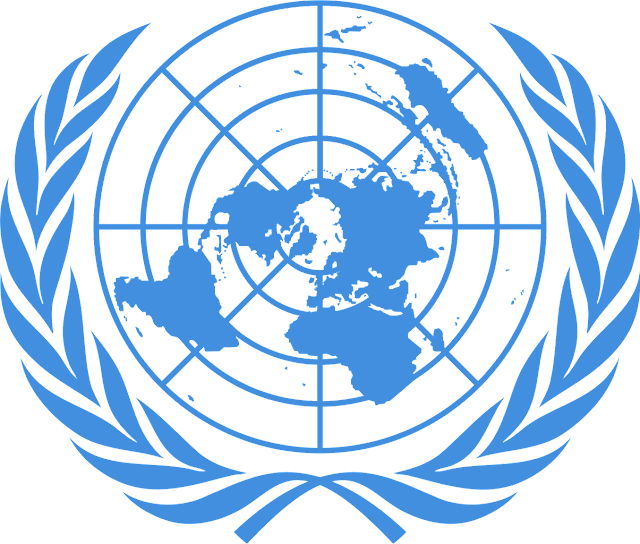 Report by A Citizen Reporter

A Nigerian based Non Governmental Organization and popular peacebuilding group, Foundation for Peace Professionals has congratulated United Nations Secretary General, Mr Anthonio Guterres for his re-election as UN secretary general and commended the UN boss  for the re-appointment of Amina Muhammed as Deputy Secretary General, noting that the first tenure of the duo witnessed complimentary team spirit.

The group, which is also known as PeacePro urges Guterres to persue reforms within the United Nations system that would enhance global collaboration in practice.

In a statement by Executive Director of PeacePro, Mr Abdulrazaq Hamzat over the weekend, the group explained that the second tenure of Guterres should be used to persue a more balanced, fairer and democratic United Nations, where all nations feel important and valued.

According to Hamzat, United Nations is the only hope of human kind to have peace and security and to be protected from undue harm and violation.

However, the organizational set up of the body and the decision making processes, has made many nation's feel unimportant and alienated.

"Our view is that there's need for a fundamental reforms within the United Nations that would bring nations together, because at this moment, many nations feel alienated"

Hamzat maintained that, "our hope of achieving the UN mandate of global peace and security doesn't lie in powerful nations wielding power and taking decisions that are detrimental to majority desires, but in creating a system where all voices are heard and acted upon in the interest of all, adding that there must be balance and a sense of fair play to win the loyalty of member nations.

"As Guterres led UN commences its second tenure amidst global insecurity, we urge the Secretary General and his team to strive for reforms within the UN system in a way that would restore confidence and bring back nations that have been alienated over the years" . Hamzat said.

Abdulrazaq Hamzat also congratulated Amina Muhammed for her re-appointment, saying she is a worthy ambassador for Nigeria.

" The re-appointment of Amina Muhammed by the Secretary General is a testament to her dedication, commitment and loyalty and we are happy that she's a worthy ambassador for Nigeria"

Recall that on Friday, 18th June 2021, Guterres was re-elected as the secretary-general of the UN for a second term by the general assembly

His second term starts on January 1, 2022, and will run for a period of five years.

Guterres succeeded Ban Ki-moon in January 2017 as the ninth secretary general. While briefing the media after his re-election on Friday, he announced the re-appointment of Amina Muhammed as the Deputy Secretary General.