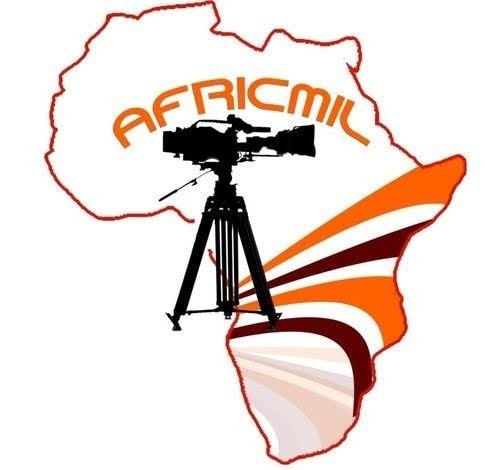 The African Centre for Media and Information Literacy (AFRICMIL) has urged the Independent Corrupt Practices and Other Related Offences Commission (ICPC) to thoroughly investigate the alleged procurement of substandard equipment totaling N11,000,000,000 (Eleven billion naira) by the management of the Nigeria Police Trust Fund (NPTF) and swiftly bring those culpable to book.

On October 6, 2021, AFRICMIL wrote to the Chairman of ICPC, Prof Bolaji Owasanoye, urging him to use his good offices “to get to the root of the scandalous breach of the Act establishing the NPTF, as well as the wilful disregard of the recommendation of the KPMG report which clearly established the grounds for prudent management of the Trust Fund.”

A press statement signed by Chido Onumah, Coordinator of AFRICMIL, said: “AFRICMIL is following developments in this matter and expresses huge support for ICPC in this monumental task. In line with the Commission’s customary adherence to professionalism, we urge a thorough, painstaking and dispassionate engagement with all the issues surrounding the controversial management of the Trust Fund.”

The statement called on ICPC to get to the root of the “scandalous breach” of the Act establishing the NPTF, as well as the complete disregard of the recommendations in the KPMG report which set the ground rules for prudent management of the Trust Fund. “There is no doubt that ICPC will find out that the firm disregard for due process by the Executive Secretary is at the heart of the procurement of poor-quality security equipment and machineries for the Nigeria Police Force which has outraged many people across the country, including the Inspector of General of Police,” it said.

According to the statement, AFRICMIL findings revealed that among the equipment said to have been purchased for police personnel, the bullet proof vests, helmets and some of the Toyota Buffalo vehicles fell far short of the required standard. AFRICMIL urged ICPC to scrutinize the equipment and other items procured to see whether they meet the needs of the police.

AFRICMIL also said ICPC should be interested in investigating what the sum of N722,671,942 out of the N1, 616,883,668 released as takeoff grant of the secretariat of the Trust Fund was used for. This amount was said to have been spent within five months even as accommodation and other necessary equipment had been provided free by the Nigeria Police Force.

In what it described as a violent transgression of the NPTF Act 2019,  the statement noted: “A situation where the Executive Secretary conducts business without the consent of the Chairman of the Board of Trustees or, in collaboration with the Bureau of Public Procurement, literally usurps the powers of the Board in flagrant violation of Sections 11(b) and 12(1)a of NPTF Act 2019, is a gross misconduct that should not be condoned by the ICPC and citizens who mean well for the police and our country.”

AFRICMIL believes the police trust fund fraud is one of huge interest to the people because of the institution and the personalities involved. The organisation said it had confidence in ICPC to deal with the issue professionally in the interest of justice.