Special Report: Transparency International Responds To The Attack Against Ukraine 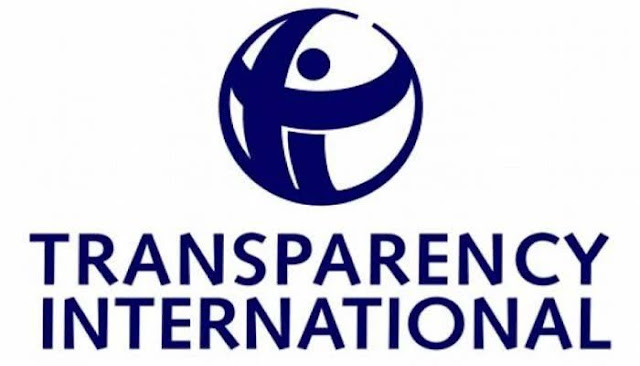 Corruption fuels conflict and insecurity globally, and we are now seeing its effects acutely in the case of Russia and Ukraine.

Leading democracies have facilitated this conflict by allowing kleptocrats to further their interests and power across the West. Just last week, Transparency International reported on a German state foundation secretly controlled by Russian gas company Gazprom and acting in support of the Nord Stream 2 pipeline.

“In a system without checks and balances, Russian elites are emboldened to act against international law, now beginning a war in which thousands of lives may be lost. Corruption kills, and governments around the world have a responsibility to address the root causes of such conflicts.

“For too long, leading economies have turned a blind eye to dirty Russian money for fear of standing up to powerful economic interests. Secrecy laws and lack of oversight from authorities have allowed the Russian elite to hide their wealth, funding corruption back home and abroad.

“The West can no longer allow its financial systems to enable dirty money flows around the globe and especially in Russia. Now is the time for governments to put a full stop to the dirty money that fuels corruption and conflict.”

As we face a global crisis that threatens to kill thousands, Transparency International call for leading economies to address corruption exacerbating this conflict and democratic decline.

Kleptocrats hide their wealth behind anonymous companies and rely on complicit banks, corporate services and real estate agents in Western countries to move it around as they wish. Leading economies must enforce existing rules to stop now the flows of money funding oligarchs and their attacks on the peoples of Ukraine, Russia and beyond. Equally urgent is a concerted effort to locate and freeze assets that could be connected to corrupt Russian officials in bank accounts and invested across the globe.

For more on Transparency International’s recommendations to stop the flow of dirty money see here: https://www.transparency.org/en/our-priorities/dirty-money